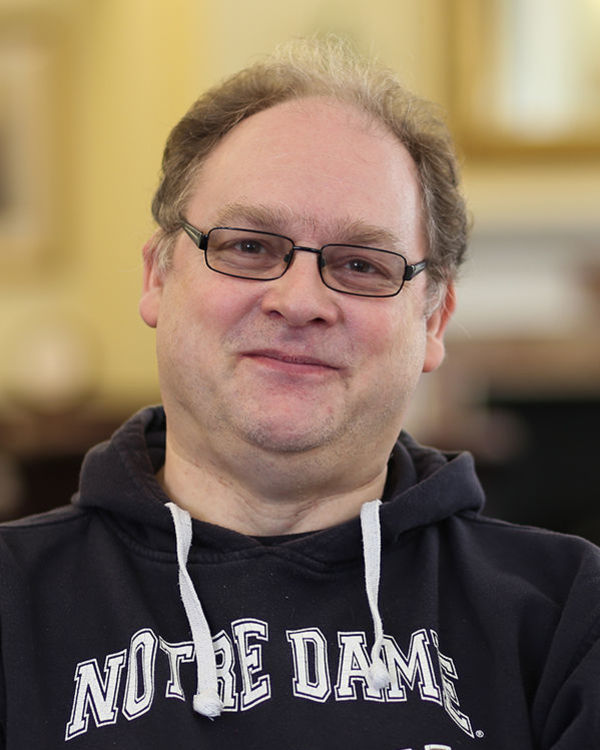 Tony Keen came to the Notre Dame London Global Gateway in 2013, where he devised the course "London in the Literature of the Fantastic." He now teaches "Roman Britain", and contributes to "Inside London." He took a PhD in Ancient History from the University of Manchester in 1992. Keen is a world-leading researcher on the reception of Greek and Roman literature and culture in modern science fiction and fantasy, and has also written widely on Classical reception, science fiction, and cinema. He is currently working on a book on depictions of Roman Britain on screen. In his spare time, he is a keen railway modeller, and contributes to two websites about comics and graphic novels.

“Prometheus, Pygmalion, and Helen: Science Fiction and Mythology”, in Vanda Zajko & Helena Hoyle (eds), A Handbook to the Reception of Classical Mythology (2017, Wiley- Blackwell (ed., with Simon Bradshaw and Graham Sleight) The Unsilent Library: Essays on the
Russell T. Davies Era of the new Doctor Who (2011, Science Fiction Foundation)