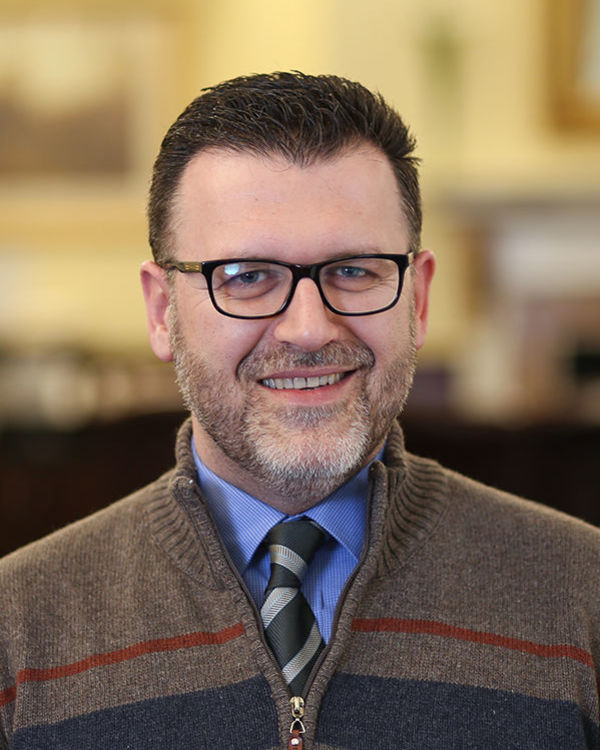 Revd Nikodemos Anagnostopoulos, an Orthodox priest of the Ecumenical Patriarchate of Constantinople, is a faculty member at London Global Gateway. He studied Social Theology at the University of Athens and completed a Master’s Degree in Pastoral Theology at St. Mary’s University, Twickenham. He also holds a Ph.D. in Muslim-Christian Relations from Heythrop College, University of London.

A major focus of his current research investigates the cultural, socio-economic and political implications of the increasing number of Muslim refugees and immigrants in European territories as a result of the current situation in Syria, Iraq and the wider area of the Middle East.

Revd Nikodemos has taught at various UK institutions and participated in many national and international symposia and conferences.

Orthodoxy and Islam: Theology and Muslim-Christian Relations in Modern Greece and Turkey (2017, Routledge).

The Ecumenical Patriarchate of Constantinople and the Greek Minority in the Context of Muslim-Christian Relations: Contemporary Challenges, in Christianity engages with Islam: Contexts, Creativity and Tensions (2014, Melisende UK Ltd).

Religious minorities and the State: the case of the Greek Orthodox Minority of Istanbul, in Religion and State: From Theocracy to Secularism, and in Between (2013, Pontifical University of Bethlehem Publications).

The Liturgy of the Presanctified Gifts: An Orthodox Reflection. (2010, Saiti Publications).

The Relevance of the Insertion of the Filioque Clause into the Creed for Orthodox-Catholic Relations Today. (2010, Blissett).