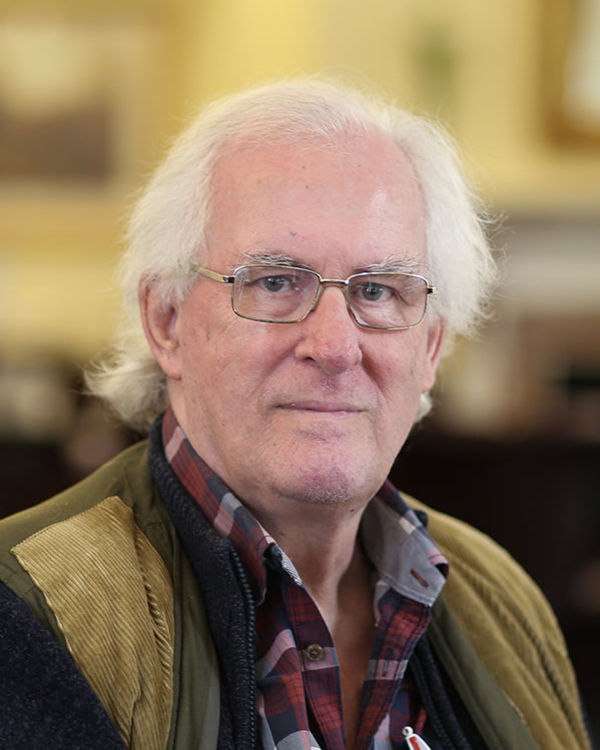 Mark Tebbit, author of three books and numerous articles in international journals, on legal and religious themes, has been a faculty member of the London Global Gateway, since 2000. He has also worked at the University of Reading, King’s College London and the University of Bristol, in all of which he lectured and tutored in philosophy. He was awarded a PhD in philosophy (on theories of reification) by the University of Wales at Cardiff, in 1981. He has been consulted regularly over the years by four major publishers, refereeing numerous books for publication. His current research is focused on preparing for publication a book introducing the philosophy and religious thought of A.N. Whitehead.

Philosophy of Law: An Introduction. London and New York: Routledge (2000)

Philosophy of Law: An Introduction. London and New York: Routledge (2005)

Philosophy of Law: An Introduction. London and New York: Routledge (2017)

Currently negotiating a contract with Rowman & Littlefield for a monograph on Alfred North Whitehead’s Philosophy, the title of which is The Concept of the Real (2019)