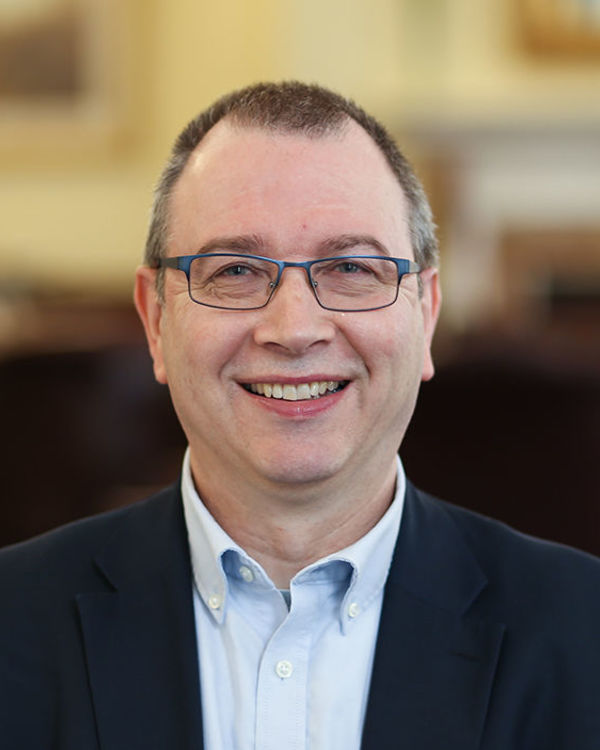 Keith Surridge has taught at the London Global Gateway since 1993. He has published two books (one with Denis Judd) and 17 articles and chapters on the South African War 1899-1902 and Victorian imperial and military history. He is currently working on a book, to be published by Helion & Company, on the 1898 battle of Omdurman, fought during the Anglo-Egyptian conquest of the Sudan. Another research area is the making of the frontier between Afghanistan and British India between 1892 and 1901. He also takes a keen interest in the fortunes of West Ham United. Surridge is a Fellow of the Royal Historical Society and holds a Ph.D on civil-military relations during the South African War, 1899-1902, from King’s College, University of London.