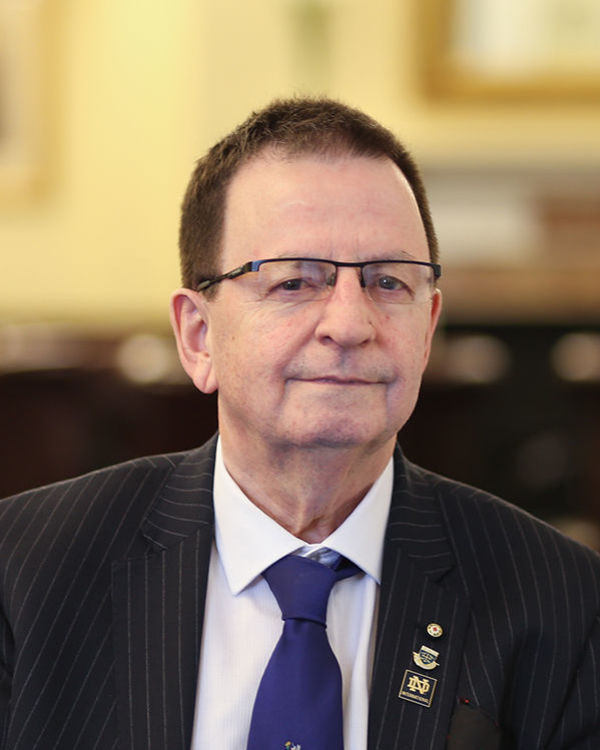 Catholic Education and the Common Good

Lydon holds degrees in education and theology from the Universities of Durham, Liverpool and Surrey. His doctorate focused on teaching as a vocation for lay teachers in a contemporary context. As well as teaching at the London Global Gateway, he is the Director of the MA in Catholic School Leadership Programme, Associate Director of the Centre for Research and Development in Catholic Education and Associate Editor of the leading International Studies in Catholic Education journal, St Mary’s University, London.

Significant areas of Lydon’s scholarship and research focus on spiritual capital, Catholic school leadership, the maintenance of distinctive religious charisms and the relationship between these and competing school paradigms in the 21 st century which focus on the marketization of education and school effectiveness in the UK. He is a doctoral supervisor and mentor to post-doctoral researchers from Africa who are enhancing their research capability in the area of Catholic education. Lydon regularly delivers lectures in the United States, especially at NCEA, but also Europe, Africa, Asia and Australia. Most recently he gave keynote addresses on Christian Humanism at the University of Jaffna, Sri Lanka and on The English Education System, at St Louis University.

Lydon was recently recognized as Multidisciplinary Expert and appointed Moderator of the Catholic-Inspired NGO Forum for education working in partnership with the Vatican Secretariat of State. He is a founding member of the International Catholic Education Alliance with leading universities in Australia, America, Ireland and Scotland. He has also been selected as a distinguished international partner with the Global Researchers to Advance Catholic Education (GRACE) with Australia, Ireland and the United States. He is a member of the Executives of the World Union of Catholic Teachers, the Catholic Association of Teachers, Schools and Colleges of England & Wales and the Catholic Union of Great Britain. He is also a Senior Fellow of the Higher Education Academy.

‘Initial and Ongoing Formation of Catholic School teachers and Leaders – a perspective from the UK’ pp. 60-69. In: The Formation of Formators/La formazione dei formatori (2017, Congregation for Catholic Education, The Vatican).

The Contemporary Catholic Teacher: A Reappraisal of the Concept of Teaching as a Vocation (2011, Lambert Publishing).