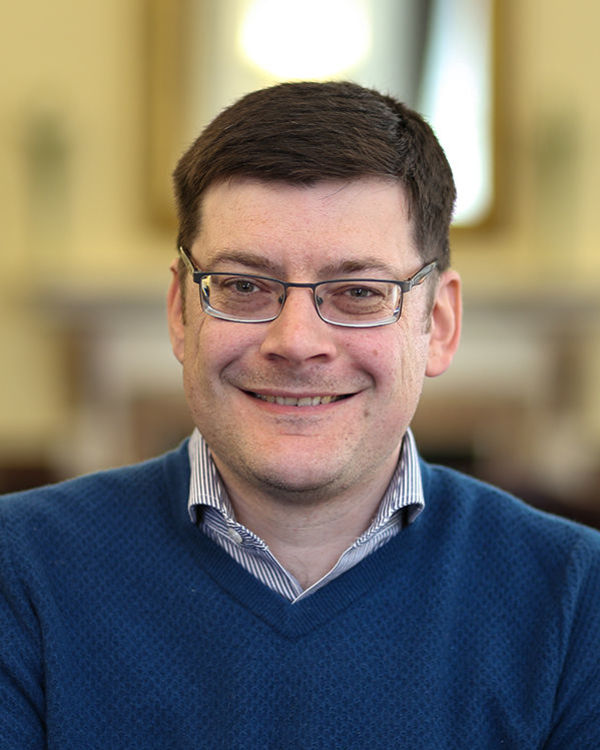 After completing his PhD at King's College, London, he was a member of the AHRC-funded ‘Who Were the Nuns?’ project and Project Manager of its AHRC-funded follow-on initiative, both at Queen Mary, University of London. He is Principal Investigator of the AHRC-funded 'Monks in Motion' project, which is investigating the experience of the English and Welsh Benedictines in exile, c.1553-1800.

Kelly’s interests are in post-Reformation Catholic history in Europe, with a particular focus on Britain and Ireland. The experience of the British and Irish Catholic communities at home and in exile is the main focus of his research.