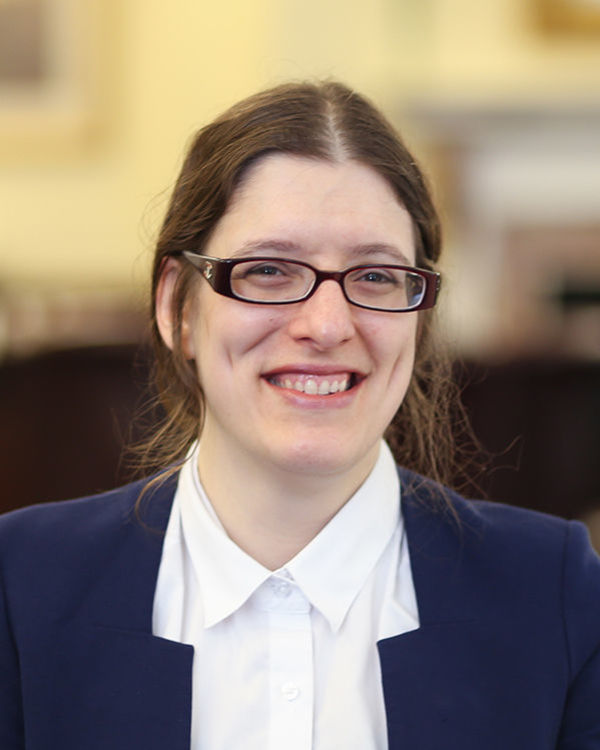 London in the literature of the fantastic

Hadas Elber-Aviram is an Adjunct Assistant Professor at the University of Notre Dame's London Global Gateway. She was awarded a PhD from University College London, and specializes in nineteenth- and twentieth-century urban fiction, with a particular focus on (but not limited to) the urban fantastic.

Elber-Aviram has published on topics ranging from Dickens's influence on Mervyn Peake and China Miéville, to H. G. Wells's fantastical London, to the representation of vampires in science fiction, to the affiliations between urban archeology and urban fantasy. Her first monograph, Fairy Tales of London: British Urban Fantasy, 1840 to the Present, was accepted for publication by Bloomsbury Academic, and is scheduled to be published on 12 November 2020.

Playing with the prism’s light (in Hebrew, 2006). Omer, Israel: Fire and Steel Publishers, 2006. (Playing with the Prism’s Light is the first Israeli interactive novel to be published in the past two decades. Nominated for the Gefen Award for Israeli Fantasy 2007.)