William P. Reynolds Chair for Mission in Arts and Letters 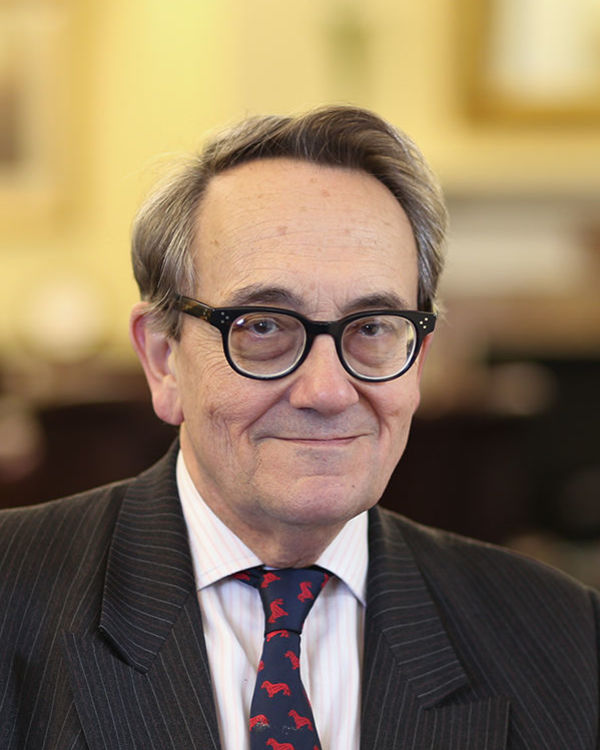 Global History. From 2020 the course will be on global history in the long run, from the emergence of Homo Sapiens to the future.

Felipe Fernández-Armesto spent twenty years at Oxford University and occupied a Chair in environmental history at the University of London (Queen Mary College) before moving to the U.S. His work has appeared in twenty-seven languages and has won, among other awards, Spain's national prizes for geographical research and food-writing, the World History Association Book Prize, the John Carter Brown Medal, the Caird Medal of the National Maritime Museum, the Tercentenary Medal of the Society of Antiquaries, the IACP Prize, and the Gran Cruz de Alfonso el Sabio, Spain's highest honor for services to education and scholarship. He has been short-listed for the UK ́s most valuable literary prize.