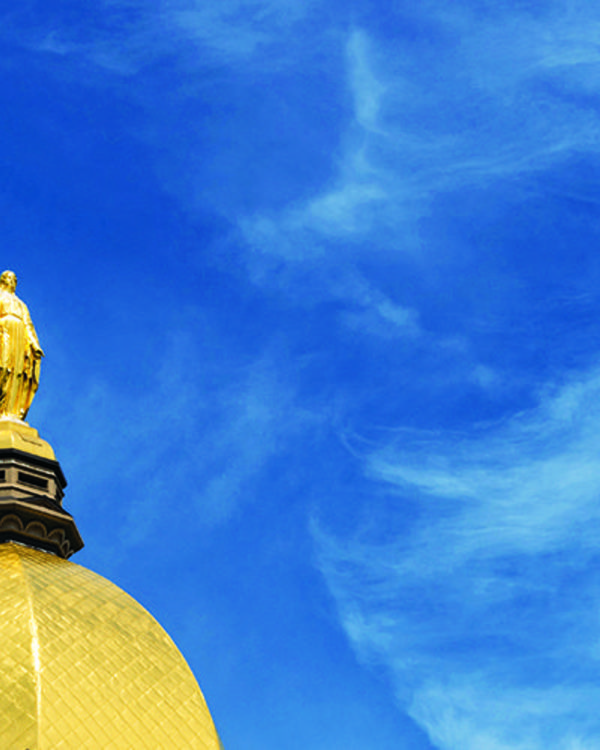 Sokolova teaches Shakespeare at the University of Notre Dame (USA) in England. She has published widely on Shakespeare, his reception in Europe and performance. As well as books, her essays have appeared in in Shakespeare Survey, Shakespeare
Bulletin, Cahiers Élsabéthains and in collections such as Shakespeare’s History Plays (Cambridge, 2004), Shakespeare and the Language of Translation (Arden, 2004), World-Wide Shakespeares (Routledge, 2005), A New Companion to English Renaissance Literature and Culture (Blackwell, 2007 and 2010), Shakespeare and Genre (Palgrave, 2011), The Routledge Handbook of Shakespeare and Global Appropriation (2019). She is one of the founders of the European Shakespeare Research Association (ESRA) and initiated the Annual Notre Dame Shakespeare Lecture in Honor of Professor Sir Stanley Wells at the London Global Gateway.