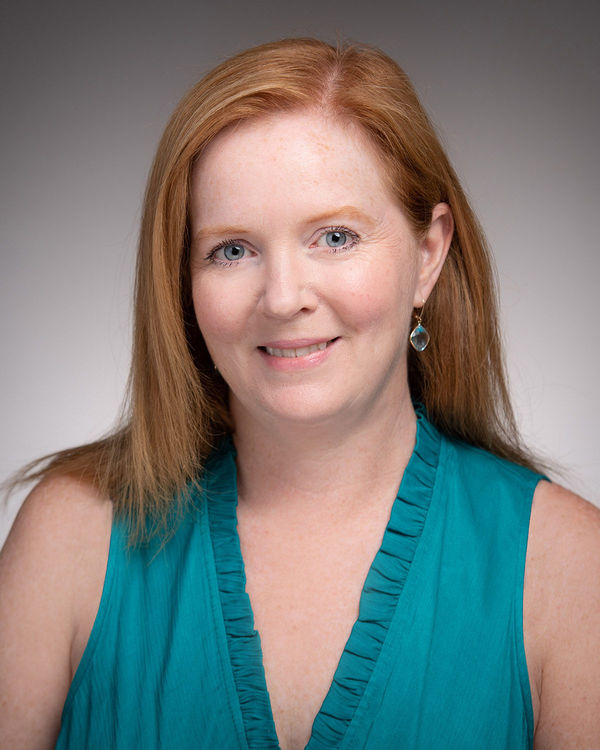 On February 14, University of Notre Dame Historian Sophie White brings together an acclaimed panel of activists, musicians and academics to discuss “Voices of the Enslaved: Tales of Love and Longing."

“Imoinda: A Story of Love and Slavery," a complete opera trilogy, is the first modern Afro-Cuban opera addressing slavery and the beginnings of Afro-Caribbean culture, and takes inspiration from "Oroonoko," a novel by the first published female writer, renaissance figure Aphra Behn.

Taking place on Valentine’s Day, and inspired by Imoinda, a complex love story set against the backdrop of enslavement in the Americas, the discussion will touch on voices both past and present, looking at the realities of Aphra Behn’s novel and how her characters’ stories were recorded, before asking how we now perceive these chapters of history, how we represent them today, and how future depictions might develop. 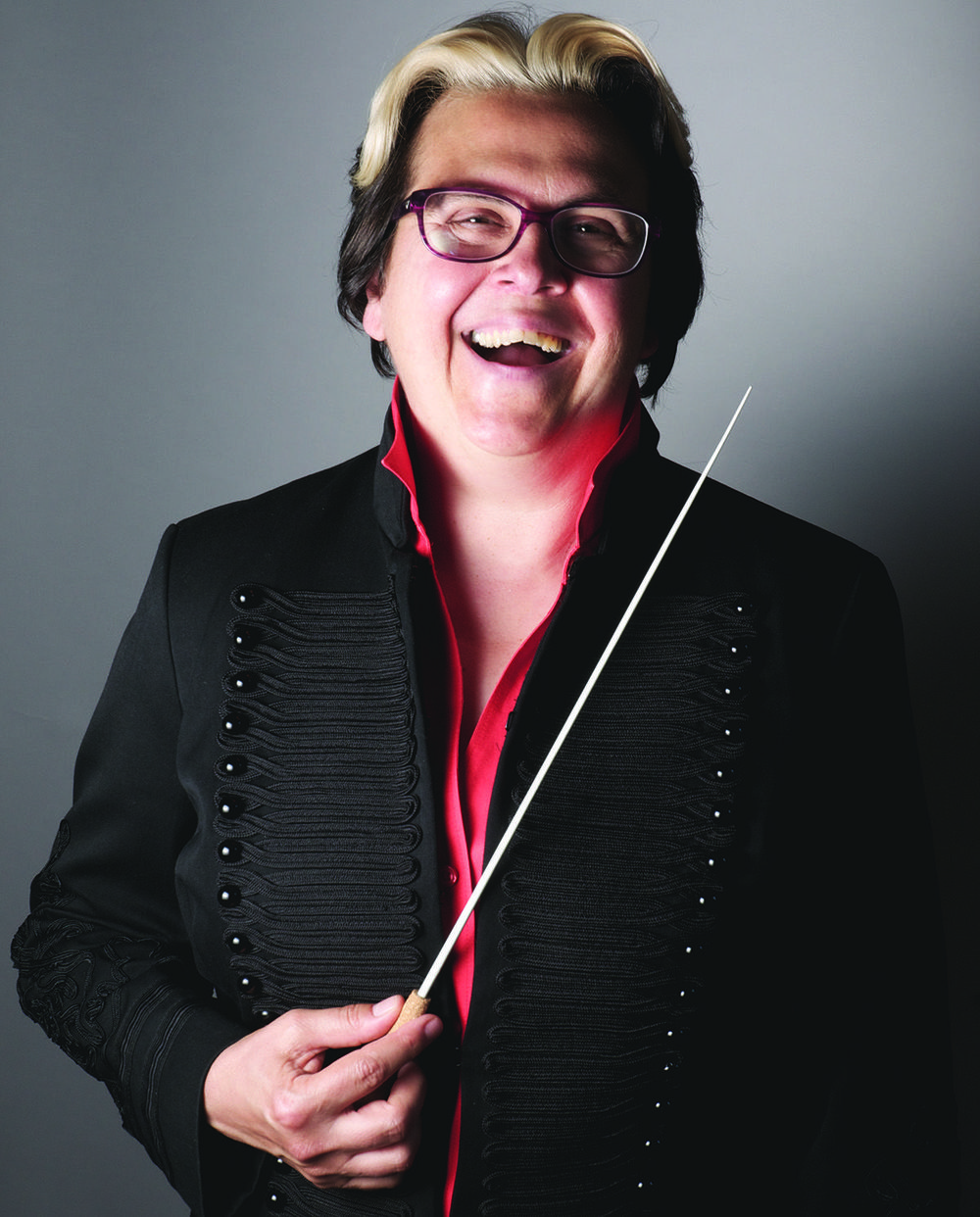 White’s book, “Bound bodies, free voices: Slave Testimony in French Louisiana,” published later this year with the University of North Carolina Press, uncovers the voices of enslaved Africans in colonial America through an exceptional set of source material: the court cases in which they testified.

For the first time, the rich material from White’s book and De la Martinez’s opera will be examined side by side, allowing us to hear those voices that have been lost.

“As an historian of colonial America, my contribution is to bring to light the actual voices of enslaved Africans, as they spoke them in court," says White. "This is extremely rare evidence that allows us to know about these individuals by hearing their words, including the cadences of their speech, the snatches of creole, the metaphors and the emotions that seep through their written testimony."

“Both the opera and court records allow us to give voice to enslaved individuals," says White. “And surprisingly perhaps, what we uncover when we hear the testimony of these individuals is how often they chose to talk about intimacy, family, and their own often tragic tales of love and longing.”