The London Global Gateway is pleased to invite all students to enter its monthly photo competition!

The competition celebrates the visual side of students' semester abroad, and provides an opportunity for students to exhibit their photography work.

Take out your cameras – or phones – and snap some photos that encapsulate the essence of your time here in London.

Each month there will be a new theme to guide you, and winning submissions will win a £20 voucher, and the chance to exhibit your photos on the London Global Gateway website!

The theme of November's competition was 'Urban Environment." The photo the judges felt was the most worthy winner was this shot by Alex Tan: 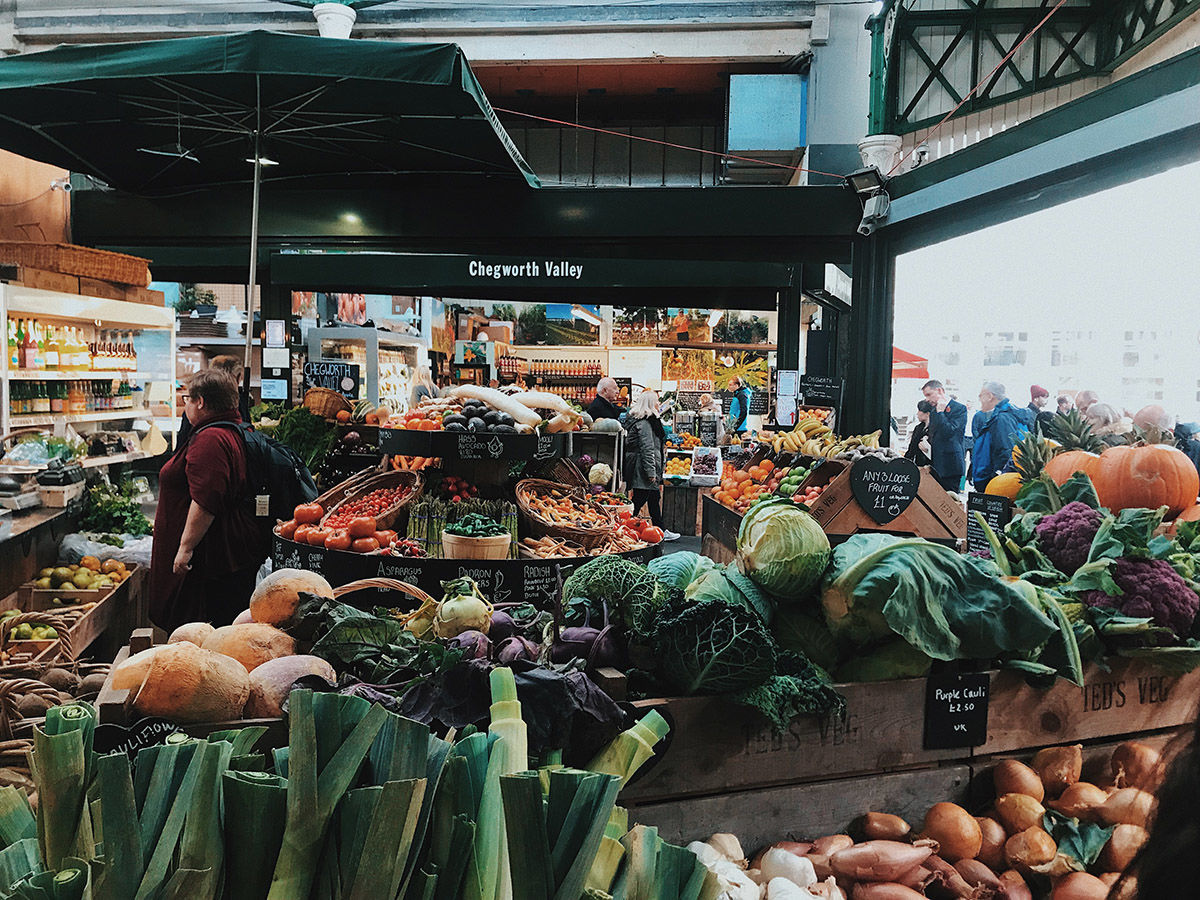 The theme of October's competition was 'Cultural Melting Pot." The photo the judges felt best reflected the brief was this shot from Caroline Lezny: 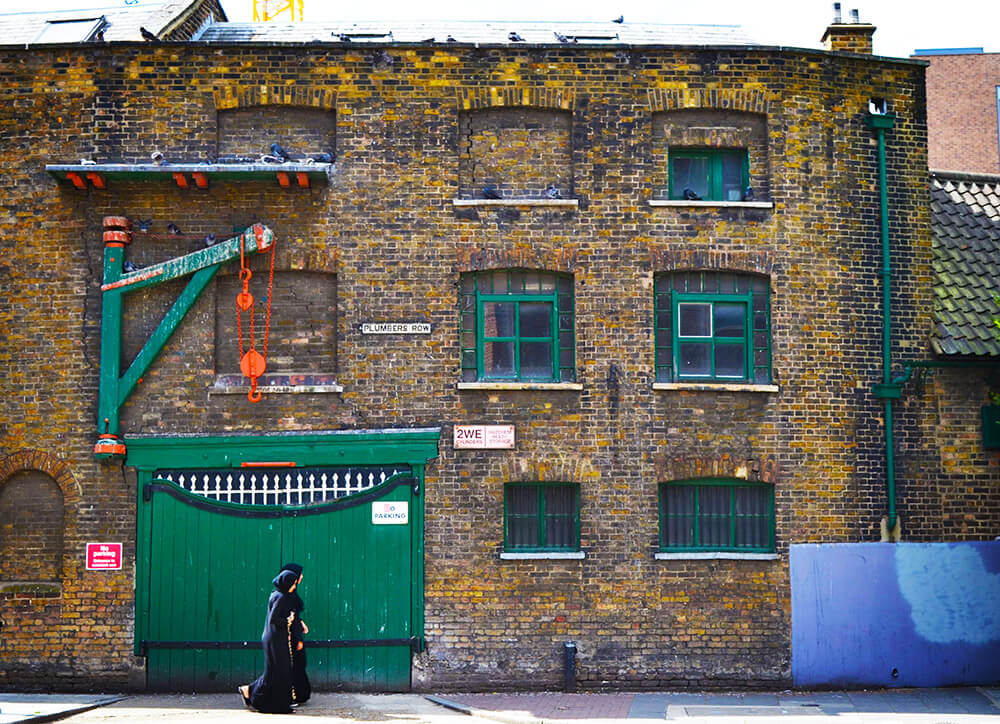 Whitechapel Bell Foundry, the oldest manufacturing company in Great Britain, which cast both Big Ben and the Liberty Bell 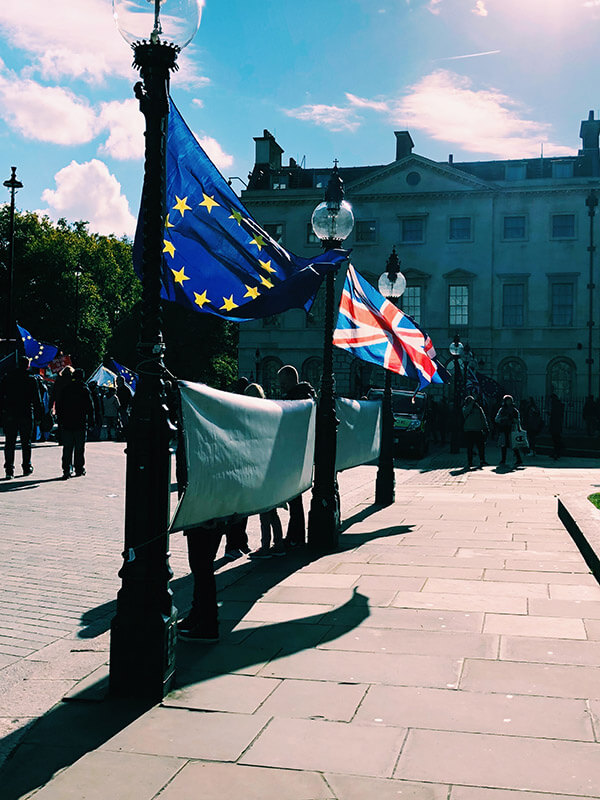 The theme of September's competition was 'First Reflections of London." The competition was a close one, and the standard was very high! After much deliberation, judges chose this submission from Erin Martinez: 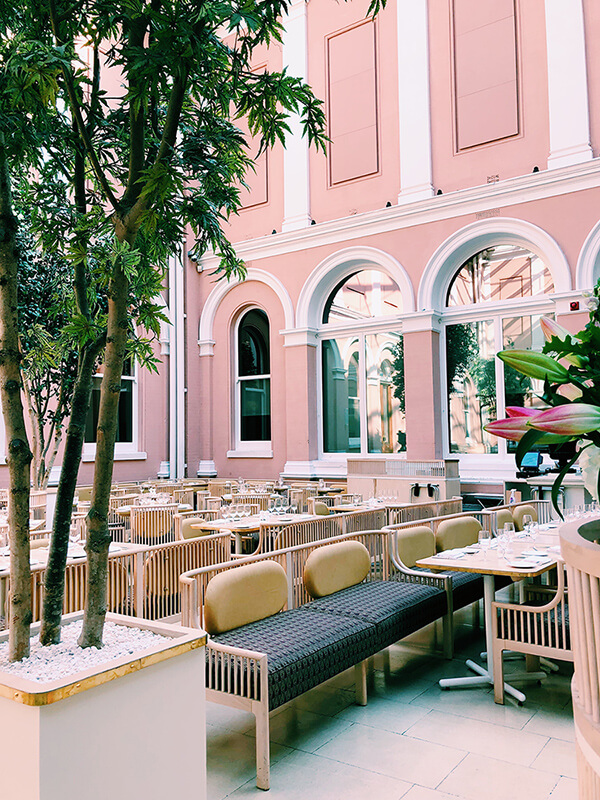 Courtyard Cafe of the Wallace Collection, taken during Inside London excursion 'Art in London' 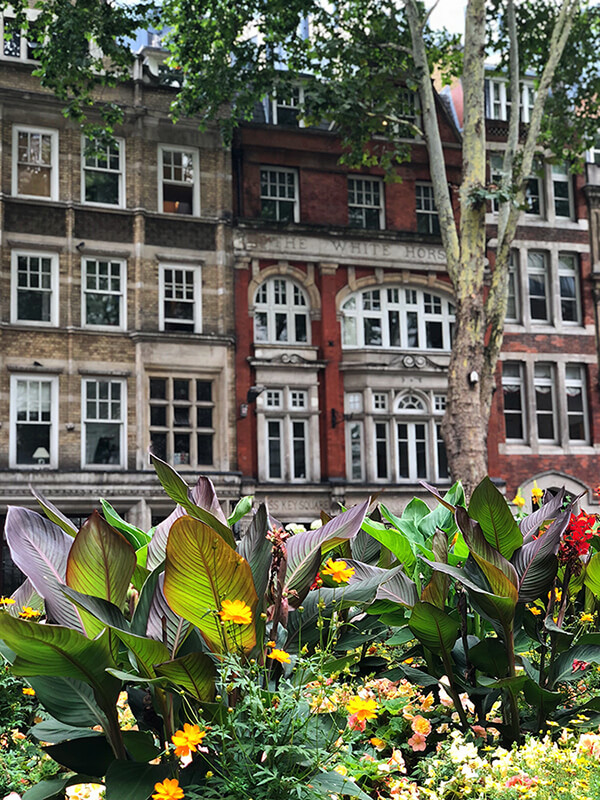 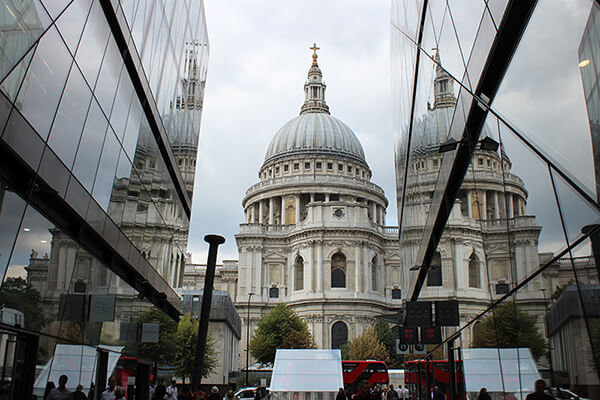