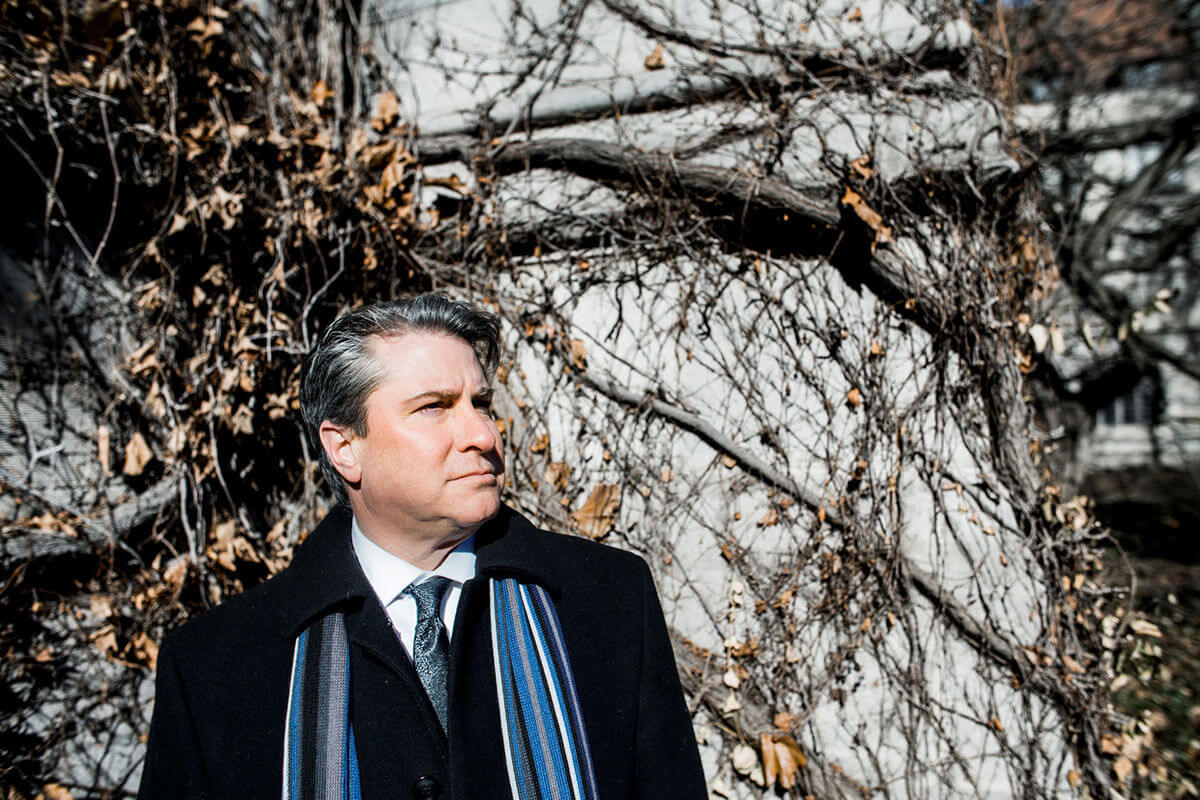 Patrick Deneen is a professor of political science and political theory at the University of Notre Dame. This semester, he’s visiting the London Global Gateway to teach British political thought at one of the most tumultuous political times of recent British history. While precedent is broken on a daily basis nearby in Westminster, Deneen is educating students about the political theory that provides the backdrop for contemporary political battles.

“I think for the students, it's been exciting to learn how older, philosophical, sometimes challenging works that we're reading actually apply very directly and very dramatically to a lot of contemporary issues,” says Deneen.

It’s not only the students who are fascinated by the daily events unfolding less than a mile away from where they take their class. Deneen’s knowledge of contemporary British politics prior to coming to London was gleaned through the American media, so to observe first hand such a dramatic time in British political history is captivating, particularly for a political theorist.

“I do have the privilege of seeing the current tumult and yet also being something of a distant observer, not having my personal fate bound up in some of these decisions,” reflects Deneen. “Yet these are not unlike a lot of the debates we're having today both in the United States and more broadly in Europe: debates about the nature of the nation, populism and liberalism.” 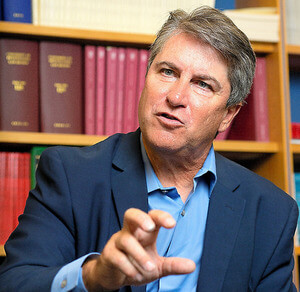 Deneen at the London Global Gateway

It is these discussions which interest Deneen, who last year published a book entitled “Why Liberalism Failed.” The work expressed dissatisfaction with the political establishment and poses the question of whether there could be an alternative political philosophy to liberalism. Since its publication, Deneen’s book has garnered attention worldwide, being written about in the New York Times, the Economist and the Wall Street Journal, and even making it into Obama’s 2018 list of favorite reads. This notoriety has led to a raft of requests for keynotes and interviews from Deneen, and being in London allows him to accept offers he may not have otherwise been able to.

“This coming weekend I'm speaking in the Senate building in Prague for a conference on the crisis of democracy,” says Deneen. “Then next week, I'll be a keynote speaker at a conference in Stockholm on pluralism and democracy.”

This is just a glimpse of the range of conferences and events across Europe that Deneen is presenting at over the next semester. Using the London Global Gateway as a springboard, Deneen has received invitations to give talks all across Europe, including in France, Italy, Finland, Belgium, Hungary and Turkey. These trips have attracted a lot of attention, and his visit to Stockholm was reported on in one of the Swedish national newspapers.

Being based in London as a political scientist is convenient not just geographically, but also as a place to observe what’s happening in politics across the Western world, existing in what Deneen describes as “the between space” between the Anglo American tradition and the Continental tradition.

“Britain sees itself as both straddling Europe and  the United States and as its own distinct place,” states Deneen. “So in terms of watching and observing what's happening across the liberal democracies of the West, there's really no better place right now than right here.” 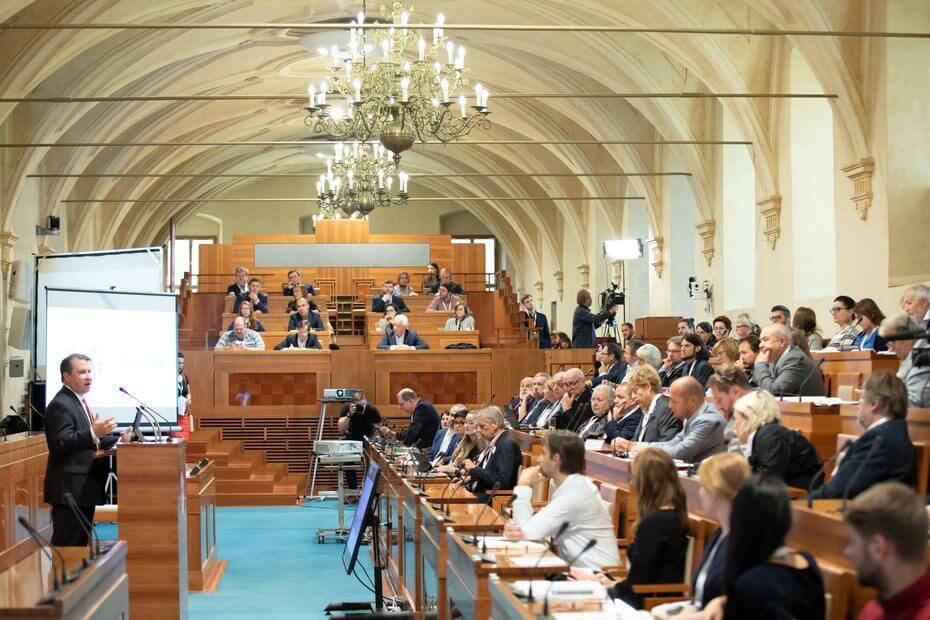 Deneen is taking full advantage of this beneficial location and last week welcomed Japanese journalists to the Gateway who flew from Tokyo to interview him. As well as London being an easy location for international attendees, Deneen also believes Notre Dame is uniquely placed to debate what he describes as the “crisis of liberalism.”

“The combination of its location in London and the nature of Notre Dame makes it possible to have these conversations in a way that's difficult to achieve in any other institution.”

Even with so much going on in his professional life, Deneen still manages to find time to enjoy London with his family, who are here with him this semester.  His daughter takes part in theater at her high school in South Bend so they’ve been taking full advantage of the world class shows on offer just steps from their front door. They’re also determined to explore the UK more widely, and are spending the final weekends of summer exploring some of the famous English countryside.

“There’s just so much to do, it's inexhaustible,” says Deneen. “Every time you turn a corner you think, wow, there’s something amazing.”

Deneen will be based at the London Global Gateway until December 2019. Find out more about Deneen and his work.