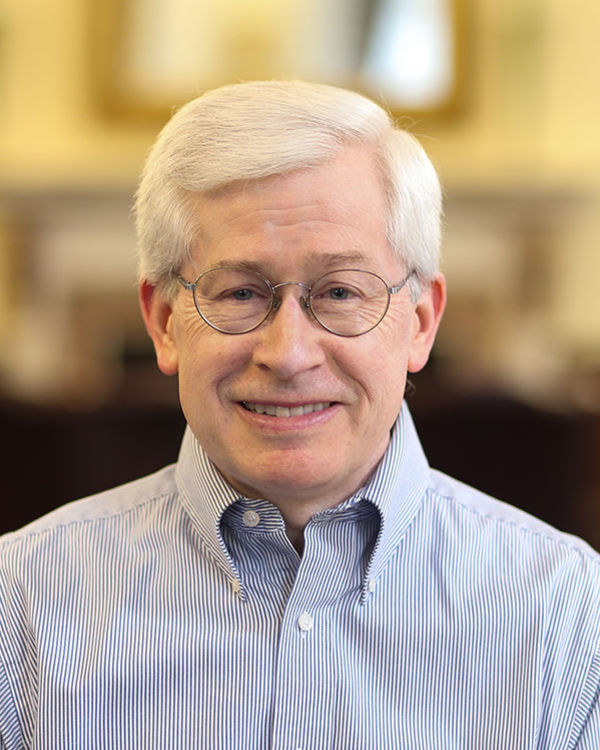 Flint received his doctorate in philosophy from Notre Dame in 1980. He returned as a faculty member in 1982, after a two-year postdoc at the University of Chicago.  He has remained at Notre Dame since then, aside from several periods (1996-1997, 2013-2014, and 2017-2020) teaching at the London Centre. Most of his published work has been in philosophical theology, philosophy of religion, and metaphysics -- mainly on issues related to God, freedom, and incarnation, but sometimes touching on other curious topics (e.g., the metaphysics of basketball).  He served for many years as Associate Director and Director of Notre Dame’s Center for Philosophy of Religion, and for eight years as Editor of Faith and Philosophy, the journal of the Society of Christian Philosophers.

“How to Keep Dialectically Kosher: Fischer, Freedom, and Foreknowledge,” European Journal of Philosophy of Religion (2017)

“On the Significance of Civil War References in Flannery O’Connor’s ‘A Good Man is Hard to Find’,” Renascence (2018)