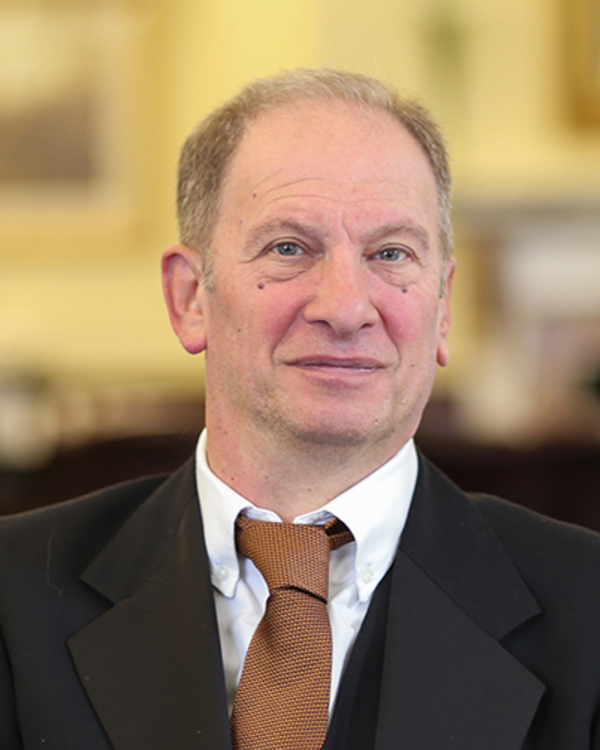 Described by The Times as a polymath, Bloom is Emeritus Professor of English & American Studies at Middlesex University and a best-selling author and publisher. When Bloom isn't writing and researching he divides his time between New York University and the University of Notre Dame, (USA) in England.

Bloom was a historical consultant to the BBC and a number of national and international newspapers on the G20 and the summer riots in Britain. He is an occasional feature writer for The Financial Times, The Times, The Guardian, The Independent, The Irish Times and the London Evening Standard, regularly appearing on television and radio and is quoted in the Columbia Book of World Quotations.

Bloom has written numerous books and articles on political protest, revolutionary movements, popular culture and gothic literature. He is currently editing the three volume Palgrave Gothic Handbook, has worked on Stephen Fry's 'Victorian Secrets' for Amazon and is currently researching a new book on London as a geographical and psychic city.

Restless Revolutionaries: A History of Britain's Fight for a Republic, 2010

Gothic Horror: A Guide for Students and Readers, 2007